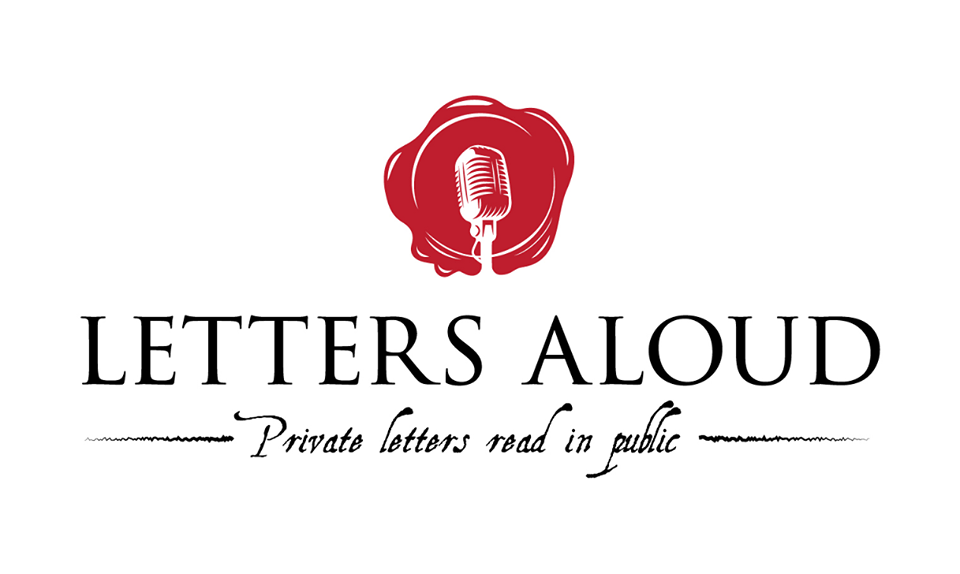 “It makes you reflect on the world and your own life and our personal connection to history.”
– Nancy Guppy, host of Seattle Channel’s ArtZone