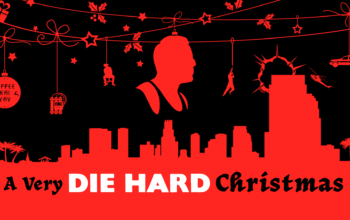 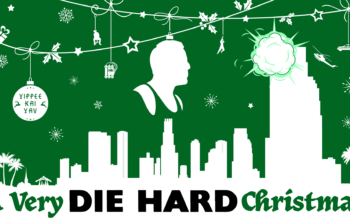 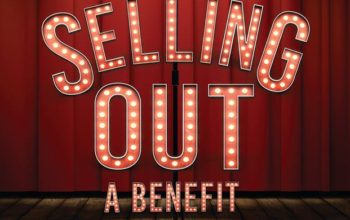 Rebecca is the founder of the experimental theater development program, the Custom Made Play Project, matching local playwrights with local actors and theater artists to write, develop, workshop and produce new work. Rebecca is a member of Sandbox Arts Collective, frequently appearing as part of the Sandbox Radio Live! series. She is a graduate of the University of Utah Actors Training Program.

This page is currently under construction – check back soon!

*For more reviews, see specific shows in the archive “With artful complexity, “Gidion’s Knot” poses two adversaries worthy of our compassion…As a novice teacher, coping with crisis on the job and at home, Heather’s panic and reticence are written all over her pale, pinched face…“Gidion’s Knot” makes for genuinely provocative theater.” ~ Seattle Times | Gideon’s Knot “The young, handsome cast is well-matched and well-dressed; […]